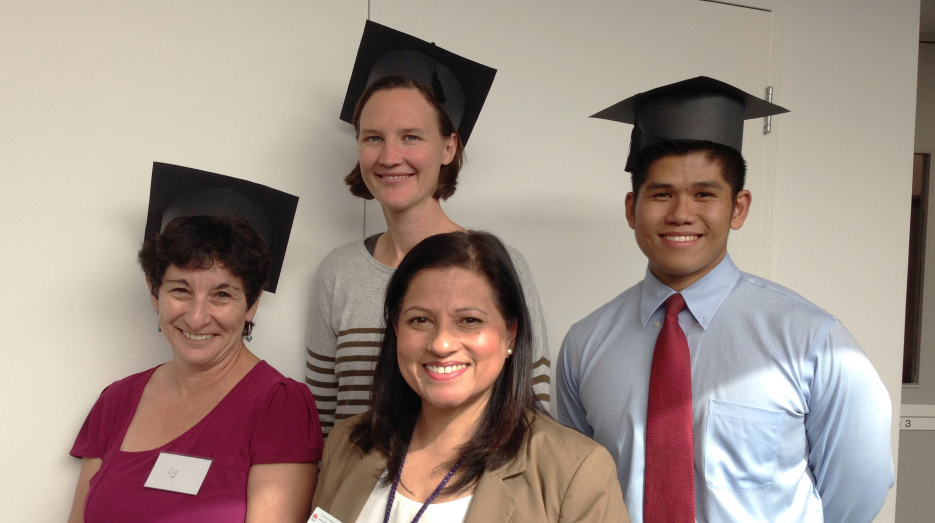 Ashen faced and owl-eyed, she sat by the window staring vacantly. Mrs S (a pseudonym) was a woman who was much younger than first appearances would suggest, but you would not know it by her gaunt frame, the numerous worried lines on her brow that had become more pronounced over recent weeks, her sunken sallow cheeks. I could tell from quite early on that this was a woman who was dying, and indeed suffering terribly. Acutely aware of my limited life experiences, my own fears about death and not really knowing how I could help this woman, I gather the courage to introduce myself nonetheless.

“I’m Lawson, I’m a palliative care volunteer” I began, before being cut off.

“Please have a seat,” she replied with a weak smile. Taken aback, I drew a seat by her bed and sat next to her. Silence is something I had never befriended – acquainted of course – but never comfortable enough to sit down with. I sat there anxiously, not knowing what to say but hoping that somehow the words would come and fill the void, to perhaps in a small way heal some of her anguish. Where there’s emptiness, it seems to me at least that our instinct is to fill I because surely – surely, something is better than nothing.

Thankfully after some time, Mrs S opened her eyes and told me her story.

Our conversation took hours but it seemed like mere moments. She told me about her children, her grandchildren, her hobbies, her home…and then her deepest fears and insecurities, all the things she had wished she had done but did not – things that, given the understanding offered by the fullness of time that she could have done differently. And what if she’d be forgotten? What about her garden, surely there’d be weeds all over by now. And good grief, what about the children who needed their mother? What about her neighbours who didn’t know she had been readmitted to the palliative care ward?

I didn’t have any answers as she poured her heart to me, and not knowing any better, I offered to pen a number of letters that she could send to her friends. The effect was stunning – Mrs S sat up energetically, this time with a grin, wanting to know when we could get started. “Today?” she asked. “Now,” I responded sheepishly, baffled at how a simple offer could mean so much. I sat down writing her words verbatim, and seeing her joy, we posted the letter with the hope her friend would be able to see her in the coming days. It was then that I realised, then and there, that this was something I was meant to do, something that was perhaps just meant to be. And then the silence came once again as Mrs S drifted off to much needed sleep. But this time the silence was different. It was easy.

Note from Palliative Care NSW: If you have a story or reflection you’d like published on VolunteerHub please contact Ros Bradley on stories@palliativecarensw.org.au. We’d love to hear from you!