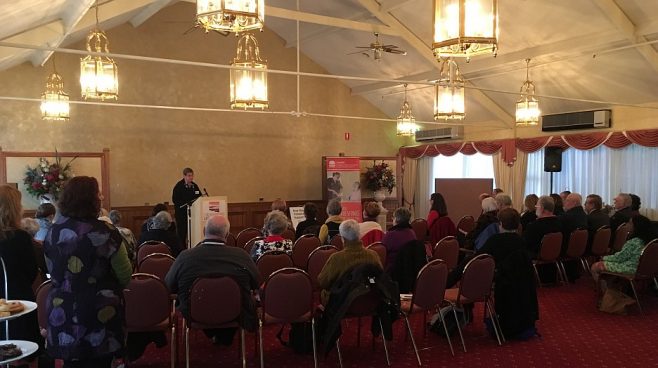 PalliAGED evidence for volunteering in palliative and aged care 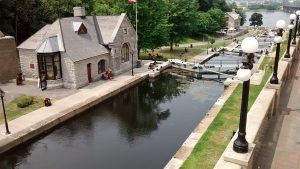 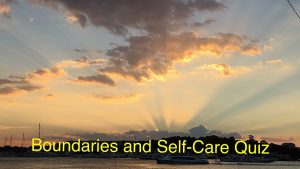 Take the test! Boundaries and Self-Care 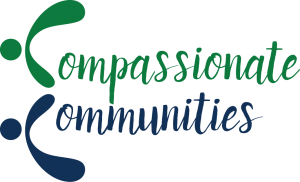 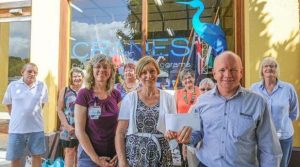 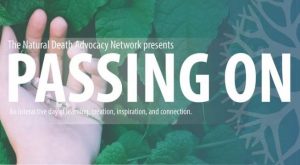 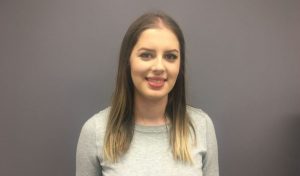