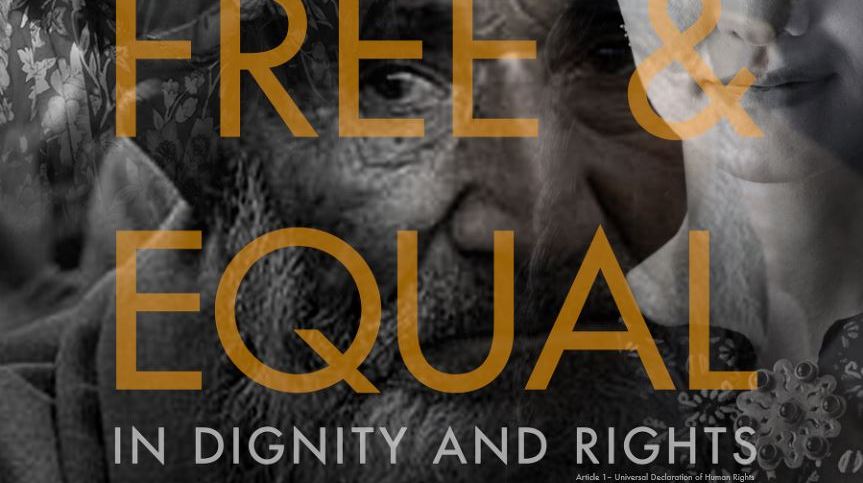 10 December 2017 Human Rights Day. This year we recognise the work done by individuals and organisations for their advocacy to improve access to palliative care as a basic human right:

Pallium India and Dr Rajagopal. On 17 November 2017 Dr Raj was recognised by members of American Academy of Hospice and Palliative Medicine (AAHPM)  as one of 30 physicians, nurses and researchers for the important role they played in advancing the medical specialty of Hospice and Palliative Medicine. Dr Raj's life and practice of palliative care in India was the topic of a feature documentary this year 'Hippocratic: 18 Experiments in Gently Shaking the World' screened in Sydney in October. Dr Raj is a nominee for the 2018 Nobel Peace Prize.

The Lancet Commission for their 2017 report: Alleviating the access abyss in palliative care and pain relief—an imperative of universal health coverage. The report drew attention to palliative care, universal health coverage and the reduction of the global burden of disease, particularly in relation to the reduction and management of pain at end of life.

Human Rights Day is observed every year on 10 December – the day the United Nations General Assembly adopted, in 1948, the Universal Declaration of Human Rights. This year, Human Rights Day kicks off a year-long campaign to mark the upcoming 70th anniversary of the Universal Declaration of Human Rights, a milestone document that proclaimed the inalienable rights which everyone is inherently entitled to as a human being — regardless of race, colour, religion, sex, language, political or other opinion, national or social origin, property, birth or other status. It is the most translated document in the world, available in more than 500 languages.