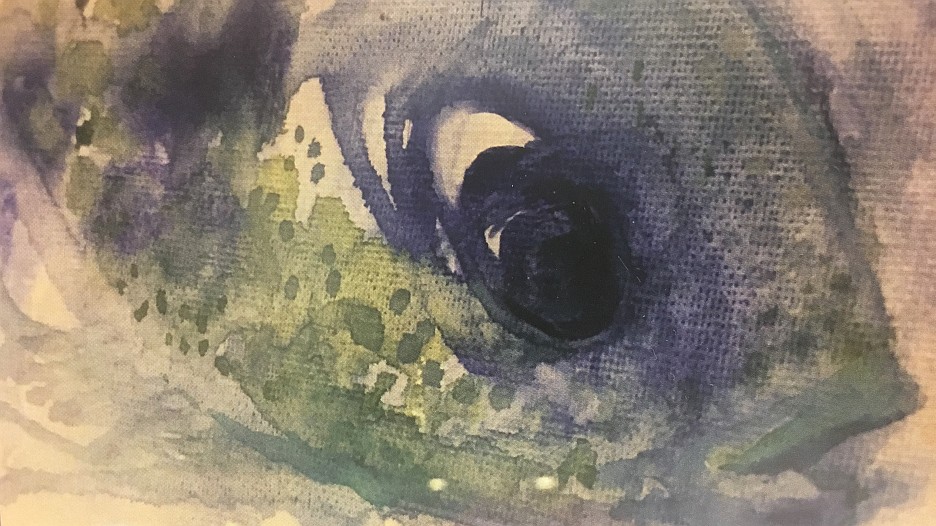 This extract is from an article by Dr Daisy Fancourt who looks behind the scenes at the evidence supporting the use of arts in health. Read her full article in the OUPBlog here.

"The research evidence around the effects of the arts in healthcare settings is much larger than many realise. Not just ‘nice to have’, studies have shown how a range of art forms can have tangible health benefits.

"For example, music has been helping patients with Parkinson’s disease to walk, practising magic tricks has been found to improve hand function in children with cerebral palsy, the design of emergency departments has been shown to reduce violence towards staff , background music prior to surgery has been found to reduce the quantity of morphine needed post-surgery, video games have been shown to increase medication adherence in children with cancer, and songs have been found to improve cognitive function in people with dementia.

"An article in the BMJ in 1996 showed that people who only engage with the arts and culture occasionally are more likely to die prematurely than people who engage regularly, even when accounting for factors such as socio-economic status. This finding has since been replicated eight further times in different population databases, not just for all-cause mortality but also for cancer mortality and cardiovascular mortality.

"But why do we find such an effect? There are a range of mechanisms at play here: psychological, physiological, social, and behavioural.

"For example, engaging with the arts supports mental health, reducing negative symptoms of mental illness such as anxiety and depression, and increasing positive aspects such as enhancing wellbeing. The arts also affect cognition, supporting temporal and spatial abilities, language, and memory, reducing our risk of dementia.

"The arts also support social identities and cohesion within society. And they can increase our agency and self-esteem, which in turn increase our ability to change behaviours in other aspects of our lives. As the emphasis on preventative health increases, there is a growing opportunity to harness these effects to help people live happier, healthier lives".

Read the full article by Dr Daisy Fancourt in the OUPBlog here.

Talented art folk have submitted entries to Palliative Care Australia's 'Connection with Community' 2017 art competition. Voting for the People’s Choice Award has opened and will close at 10am on Monday the 28th of August 2017. Click here to see the entries and vote on your favourite.

Image of artwork by Justine Henderson, Art Therapist based in NSW.