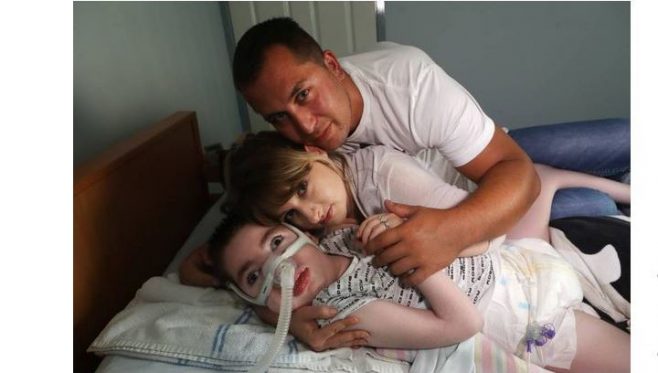 See the original story by Lisa Wachsmuth in the Daily Examiner 3rd February 2019.

Jayde Jordan found out halfway through her pregnancy that the baby boy she was carrying would be born with a rare and incurable disease.

Yet it wasn’t a shock to the Albion Park mother, whose two younger brothers had already been diagnosed with Pelizaeus-Merzbacher disease, a genetic central nervous system disorder.

Those born with the condition are never able to walk, they often can’t talk and have breathing problems which deteriorate over time.

But despite knowing the severity of the condition, Ms Jordan did not contemplate terminating her pregnancy.

“The disease primarily affects boys, girls can only be carriers and during my pregnancy I discovered I was a carrier,” Ms Jordan said.

“But a blood test at eight weeks revealed my baby was a girl so I decided to proceed. However at 18 weeks the ultrasound clearly showed we were having a boy.

“I had an amniocentesis and found out the results at 23 weeks. I had the option to abort but I couldn’t do that.”

Ms Jordan, and partner Jayson Guido, have never regretted that decision, although life with a terminally ill child is tough.

That’s why they’re heartened to hear that the Sydney Children’s Hospital Network plans to expand its volunteer paediatric palliative care program into the Illawarra.

Volunteer co-ordinator Sarah Potter said the hospital network was looking for committed, empathetic Illawarra residents who were able to give two to four hours a week of their time to visit a family in their home.

“These volunteers have a very unique role because unlike many other volunteer roles, they are matched with an individual family who have a child with a life-limiting illness,” Ms Potter said.

“Our volunteers are there to help make life a little bit easier for our families. They offer a listening ear and compassionate heart and provide a comforting and constant presence during the ups and downs of life with life-limiting illness.”

It might involve helping out in practical ways such as hanging out the washing; it might be playing with or reading to the patient and maybe their siblings.

“It would be great to have that support,” Ms Jordan said. “Levi’s condition has worsened in the past two years, and we’ve nearly lost him several times.

All Jayde Jordan wants is for her son to be happy and comfortable, and live his best life possible.

“Now, aged 10, he is mostly bed-ridden, he’s fed through a tube and uses a CPAP machine to breathe more easily.

“We love him and will do anything for him, yet we feel for our two little girls, Sophia and Olivia, who don’t often get to go out like most other families.

“To have someone come in and play with them, and just let them be kids, would be fantastic.”

“But while he’s happy and comfortable – while he’s still giving me those smiles and belly laughs – then I know he’s having the best life possible.”

For details about the volunteer program email sarah.potter@health.nsw.gov.au 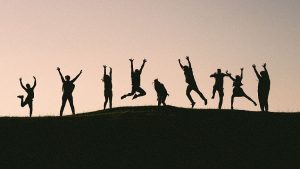 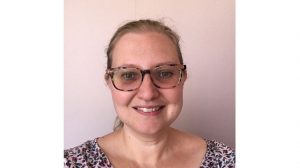 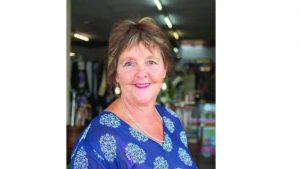 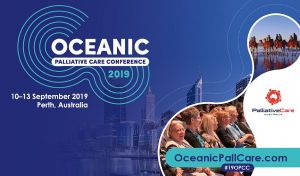 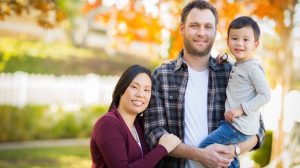 CareSearch: ‘What palliative care information is most needed by patients, carers and families?’ 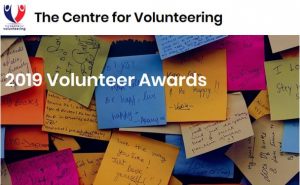