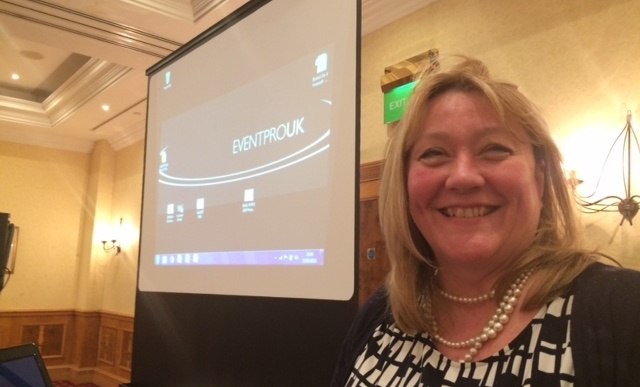 St Luke’s (Plymouth, UK) identified an opportunity to engage with local young people who were looking to improve their employment opportunities. Young people (under 18 years) were not typical of their volunteer cohort.

“Plymouth used to have lots of opportunities for employment with the presence of the Defence force industry, but when they left the local economy suffered”, said Gail Wilson Associate Director for Education and Development at St Luke’s.

“We learnt that young people were looking for work in the social sector, but they were being refused because of a lack of experience. They couldn’t get volunteer experience because they were told that they were too young, and volunteer services wouldn’t accept them. So they were stuck.”

St Luke’s decided to engage with the community as a part of their community engagement strategy ‘developing compassionate communities’. They did a lot of ‘myth-busting’ about the limitations of young people working as volunteers so as to have them fully accepted as volunteers within the hospice setting.

“To recruit we went to a lot of schools and colleges. We initially did the training in the schools, but we changed that, it was so distracting with all the noise and the bells!”

In total the project saw 120 volunteers contribute over 3,650 hours of user support in Health and Social care settings, which included things such as: painting nails, walking in the garden, reading, social inclusion, sitting with individuals as well as talking & listening, using iPad’s to keep in touch with family and friends – things that nurses and care staff would like to do but often don’t have the time to do.

They also took part other activities which included playing games, arts and crafts and assisting people at mealtimes, basically  ‘doing the little things that make a big difference’.

“Participants were limited to 2 hours per day, up to 16 hours per week.”

Coordinator Mel Londsdale said that although the volunteers initially wanted experience and references, their motivation soon moved beyond that because the young people’s experience exceeded their expectation.

“We have actually been surprised at how responsive our patients are to younger people,  we thought they might prefer an older person but actually that assumption didn’t prove true – and people are actually saying to us that their concerns have not come true, that they are as professional as any other volunteer would be.”

Pic – Gail Wilson at the PHPCI Conference in Bristol