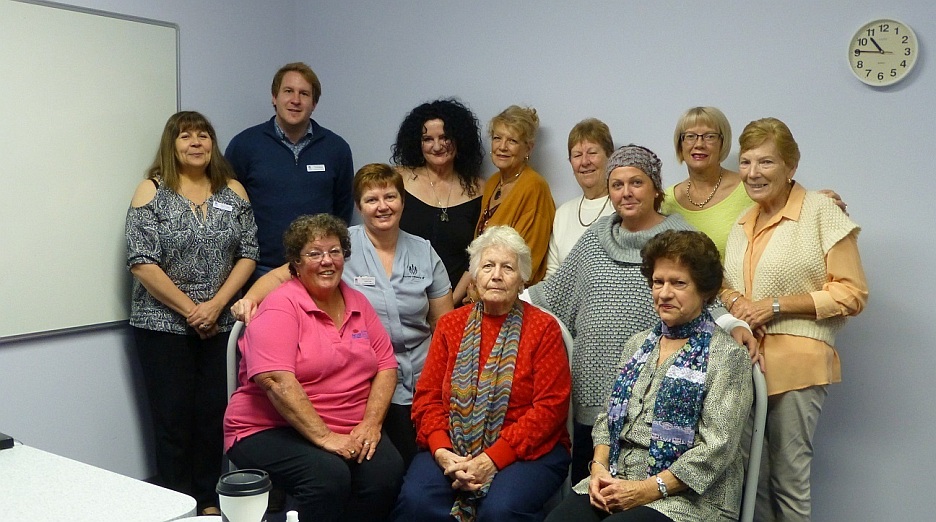 “The volunteers spoke of the “special” relationship they were able to develop with patients. Being removed from the medical/nursing tasks, their time could be dedicated to being ‘present’ with the person and supporting them in their journey. They were afforded a unique position to sit with patients, hear their stresses, worries and concerns, as well as hear about their achievements, regrets and hopes.

A few mentioned their ability to almost instantaneously develop rapport with patients which they took as a blessing to them. They also felt a certain honour and privilege when patients confided in them about personal feelings, experiences or worries. Overwhelmingly they all felt fortunate to be invited to share such a personal and exceptional part of a person’s life. The word “privilege” was used a lot. I suggested this was also a testament to their character, their willingness to be involved and volunteer, and to share the journey with these vulnerable patients…and a blessing for our patients too.

Some spoke of observing death-bed phenomena’s, which they correlated to the patient being in “God’s Space”, adding an even more valued, humbling layer to what they take away from their work. I clarified with them, is what they do “work”. Whilst many of them referred to it as “work”, simply in the way that this allows them to keep the time separate and available from everyday life, but overwhelmingly, what they do has a greater meaning and fullness than “work”.

One particular volunteer, who was acknowledged by the group, had been present at a number of deaths recently. In a couple of these circumstances, she was the only person present. She interpreted this as her providing the comfort and reassurance to patients that they were not dying alone, allowing them to “let go”. My impression was that this carried a pride in what she did and validation of her role. Others spoke about ways people wait for family before they die, or the reverse, waiting for people to leave before they die.

I found the volunteers to be insightful about the dying process as well as self-reflective and I expressed our admiration and appreciation of what they do.” 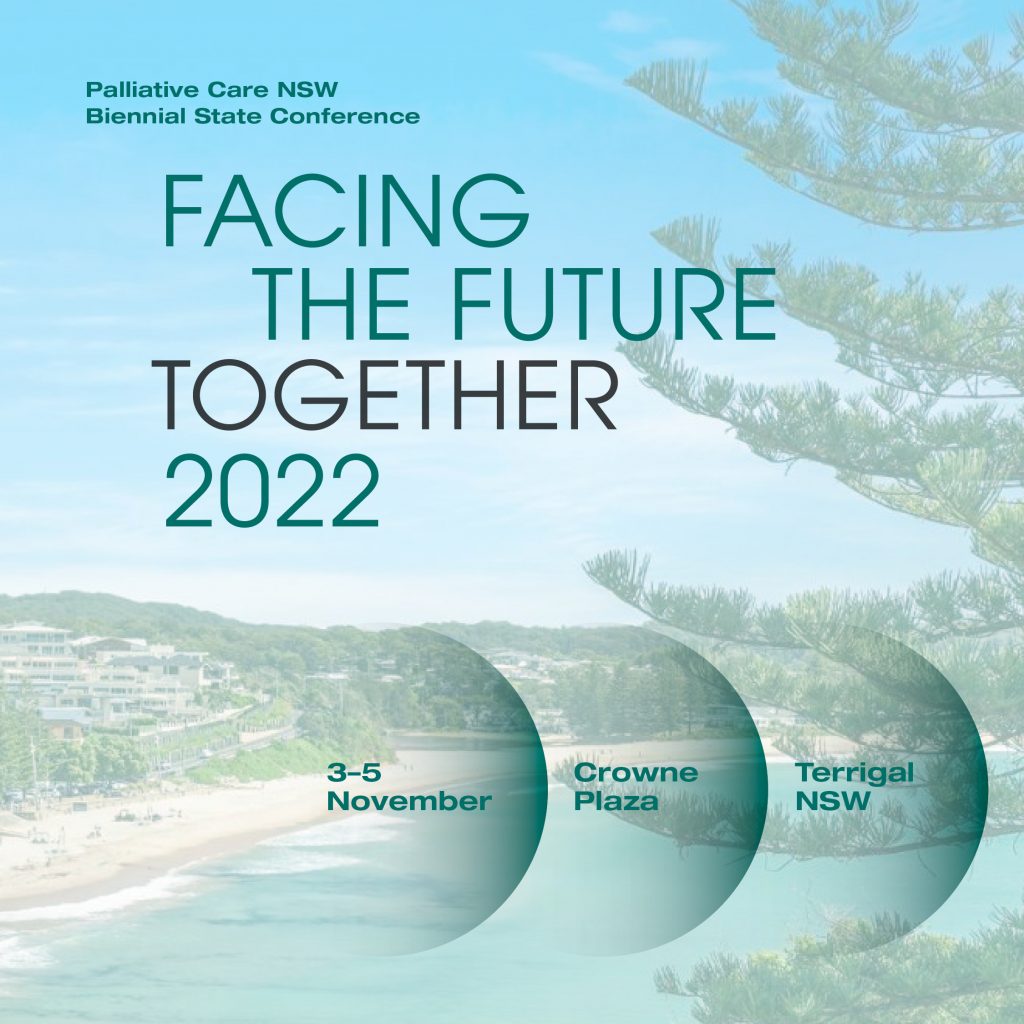 Our theme, Facing the future together, offers delegates the chance to real...