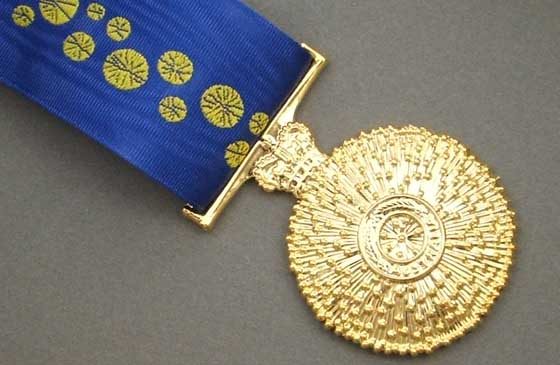 In the 2016 Queens Birthday Honours list palliative care volunteer Bernadette Gallagher was awarded an Order of Australia medial (OAM) for her services.

The notation recognises her service to palliative care volunteering at Eversleigh  Hospital,  Canterbury Hospital and currently at Concord Repatriation General Hospital where she has been active since 1994. Also noted is her involvement in Pastoral Care since 1995 and as a Patient Escort since 2008.

In announcing the awards yesterday (13th June 2016) Governor General Sir Peter Cosgrove paid tribute to the contribution of recipients saying “since 1975 these awards have helped to define, encourage and reinforce Australian goals and values. They identify role models who give without thought of recognition or personal gain.”

Congratulations to Bernadette and all the team at Concord. We look forward to more news after the official presentation.

Learning from the past 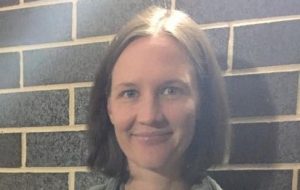 Heidi is a Your Story competition winner! 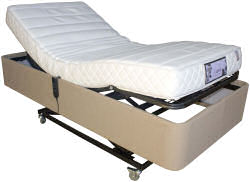 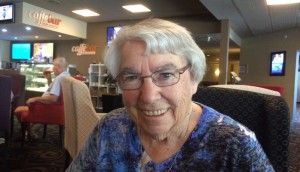 Once a volunteer in Lockhart 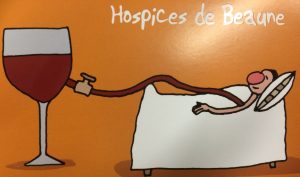 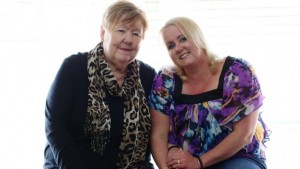 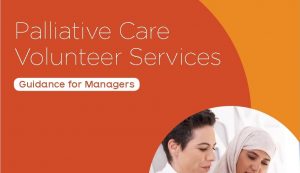 New to volunteer management? Check out our guidance manual