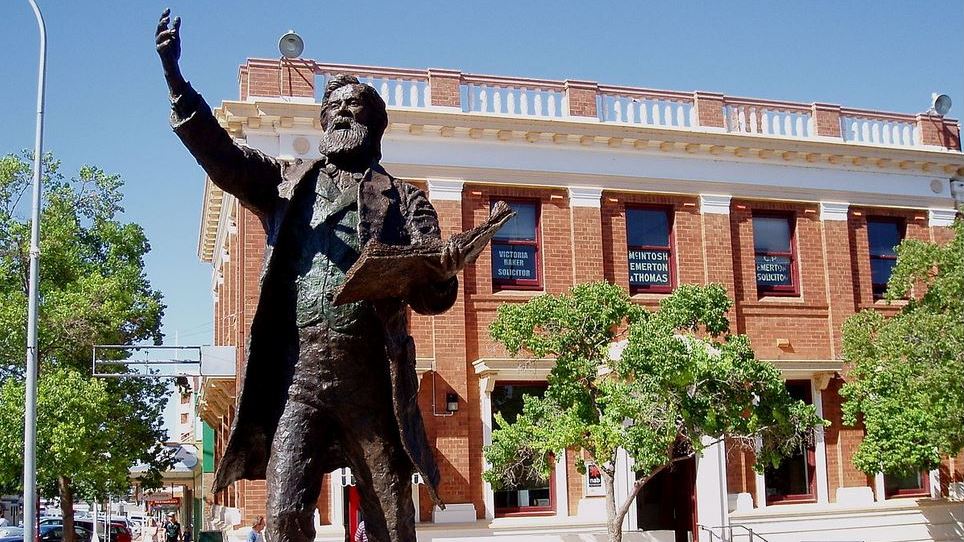 Event 20-21 July 2017. Palliative Care Volunteers attached to the not for profit Neighbourhood Central in Parkes are organising a Palliative Care Conference. Called Pain is More Than Pills, it aims to delineate pain and suffering from a physical perspective and incorporate a psychosocial, spiritual and cultural perspective. As well as presentations from the key speakers there will be informative and interactive discussions, networking opportunities plus time to reflect on the role of volunteers in palliative care today.

Where: The Hart Bar, Railway Hotel, May St, Parkes.

The night before there is a 'meet and greet' planned to give people a chance to meet the Parkes volunteers and other delegates.

Where: The Hart Bar, Railway Hotel, May St, Parkes

Neighbourhood Central has been involved with Palliative Care Volunteers in association with the local Palliative Care team and CNC Bernadette Orange since about 2012. Many of the volunteers are involved in visiting people at home or in the community. Volunteer roles include direct support to people living in the community. Speaking in 2014 Bernadette added that “the volunteers have been active in health promotion and advocacy as part of an effort to destigmatise palliative care during the month of May. Their efforts included presentations to seven local service clubs, and an information stall at the local supermarket.” In addition the volunteers have been involved in music therapy, massage, and organising a celebration of life event. The Parkes Palliative Care Team receive about 110 referrals a year.

Parkes famously comes alive each January to the sights and sounds of Elvis impersonators at the Parkes Elvis Festival. Recently the Federal government announced that funding was allocated to constructing the Inland Rail – a 1700km freight rail network connecting Melbourne to Brisbane – through regional NSW and Parkes.