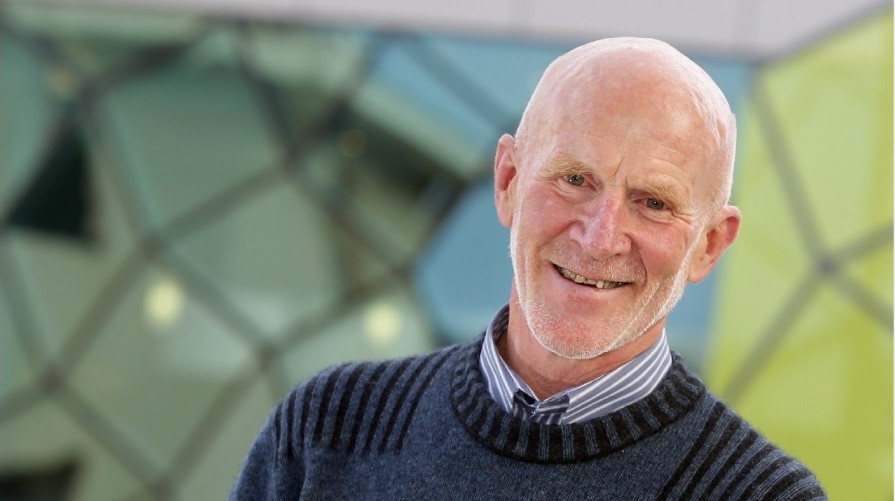 Palliative Care volunteers between formal and informal care in Warrnambool

Dr Eric Fairbank leads the Warrnambool and District Community Hospice that started life as a community response to supporting people to die at home in their local area.

Eric said that their group fits in somewhere between the formal and informal care offered in Warrnambool. “Warrnambool has good established palliative care programs, we’ve got GPs who still do house visits and a good district nursing service, it wasn’t for those reasons that we were falling down.

When they asked themselves ‘where else can we help out in end of life care?’ they found that the social reasons why people were ending up in hospital were because there was no support overnight or for weekends or even for extended times during the day.

The organisation operates on some $40,000 a year and offers support from a pool of some 55 volunteers. Their volunteers operate as far afield as Port Fairy, providing a range of domestic and personal support to people in palliative care and their family.

Eric emphasised that the intent was to support not replicate existing services. “We want to offer something to fill the gaps. We don’t want to duplicate anything that already exists.”

The group initially thought of building a hospice, but found the costs prohibitive.

The Warrnambool campus of Deakin University has provided support through the affordable use of a cottage that serves as a base for the organisation. The cottage contains administration and coordination for volunteer activities as well as resources for training.

Eric spoke at the recent Compassionate Communities Symposium, a joint venture between Palliative Care Australia and The Groundswell Project and was held at the ICC in Darling Harbour Sydney on the 20-21 February.