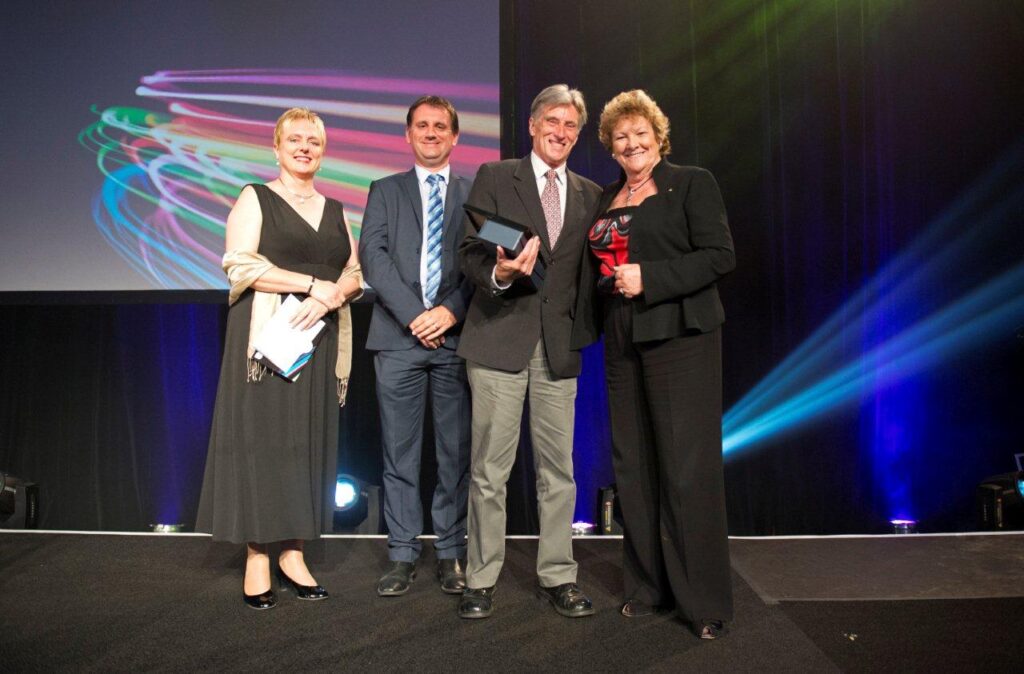 "Lindsay Hewson joined the Calvary Volunteer Team in 2012 when he semi-retired from his position at the University of NSW as Academic and Media producer and thought he would have more time for his other great passion-music.

He decided to volunteer at Calvary and once on board it did not take long for Lindsay to become involved in multiple initiatives across the services at Calvary Health Care. Lindsay worked with Frank Brennan and Carmen Sanchez to produce the DVD “Inside MND”, a series of 4 educational DVDs that tell patient stories and how they live with MND symptoms to increase awareness of this debilitative disease. Lindsay’s contributions in the area of MND were recently recognised at the Mayoral Ball where a short video prepared by Lindsay was shown. The MND Association were very impressed by the DVD educational series.

Lindsay also offers his time to patients who wish to capture their precious memories and record messages for family to treasure. He returns multiple times to patients’ homes, fitting in around the illness and appointments.

Lindsay has also worked with staff in Rehabilitation and Aged Care to produce a series of Home Exercise cards which have been designed and translated into 5 different languages. These are used by the physiotherapists so clients can perform their exercises in their own home. He has also assisted the Calvary Bereavement staff develop their Bereavement booklet ‘death and bereavement guide for cultural beliefs and rituals’, produced the DVD which captured Marimil ’s Massage training for volunteers, amongst a number of other projects.

This award also reflects the innovation of our staff who came up with the project ideas, then as a collaborative effort, some amazing outcomes were achieved."