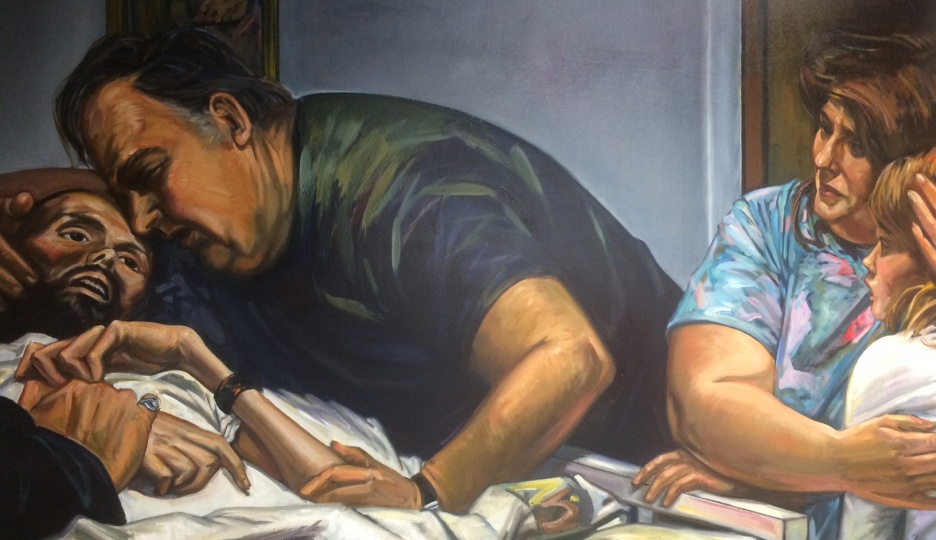 From the mid-1980s to mid-1990s volunteers from AIDS and other organisations rallied to support those suffering and dying from AIDS.

The initial focus of care was palliation at home. Management of volunteer effort was impressive. In some cases teams of up to 30 volunteers provided 24/7 care for individuals at home including sleep over shifts.

Mike Kennedy, now with Palliative Care Victoria, was part of the AIDS Council response as a volunteer. Speaking at the 2016 PCV Conference Mike described the ‘real sense of crisis’ behind the grass-roots response by volunteers offering palliative care at home.

The volunteer-led movement not only contributed to improved quality of life and death for people with AIDS, but over time led to extended quantum of life reflected by longer and longer rosters.

On International AIDS Day, 1 December, we remember the legacy of care by volunteers in the response to AIDS and the relationship forged between people with AIDS, palliative care and volunteering.