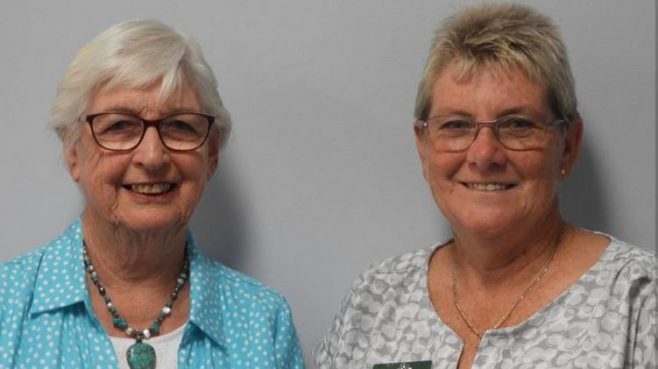 Elizabeth Fisher OAM recently stepped aside from the position of President of Great Lakes Hospice having held the position for 19 years from 1997.

Based in Forster the volunteers of Great Lakes Hospice are actively involved in fundraising for the support of local people in palliative care. According to the report in the Great Lakes Advocate in the last year the group provided ongoing financial help to many palliative care patients who opted to remain in their own homes, a SAM mattress and four overlays at a total cost of about $4,000, two scholarships at a cost of $1,100 each were made possible for RNs to obtain a certificate in palliative care nursing and subsidies were provided to help AINs and ENs access professional development.

Deidre Stokes has taken up the role as President. Click here to read the story in the Great Lakes Advocate.

Elizabeth Fisher spoke about the early years of Great Lakes Hospice during the Compassionate Communities Symposium in Sydney, 21st February 2017.

She became involved in palliative care after a meeting was held by the only community nurse in Forster to find support for a man who had become terminally ill.

Community meetings were held to talk about the local need for a hospice. Although there was great support for what was to become the 'Cottage Hospice' initiative many local folk were too busy to invest a lot of time in establishing and running a facility and support dwindled to a dedicated few. Elizabeth decided to become one of those few. In the early days the vision was to purchase and then staff a small hospice facility, so there was a lot of effort put into fundraising.

“I obtained a lot of grants that allowed us to employ a registered nurse to run our Cottage Hospice. Three beds is what our small area needed, we had a population in those days of about 30,000.

“We provide an equipment pool, we have the availability of interim personal care assistants by paying for nurses to go in and shower or whatever is needed, we pay for interim household assistance too sometimes, we assist with the cost of medications, we have the ability to arrange a hospital bed at short notice from a private provider, we keep a store of incontinence pads as well as nutritional supplements and things that are used in large quantities. Our budget is between $60,000 and $70,000 a year."

Elizabeth remains involved on the board of the Great Lakes Hospice. Thank you Elizabeth for all your work in supporting people in palliative care in the Forster area.

Register your interest now for the third Dying2Learn MOOC 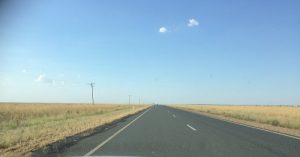 A day for appreciation: Celebrating volunteers in Western NSW 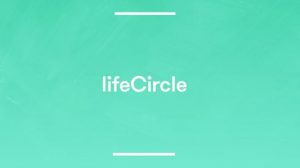 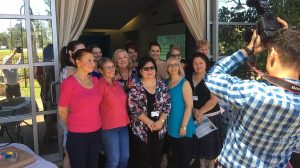 What will you be doing for Volunteer Appreciation Day 2018? 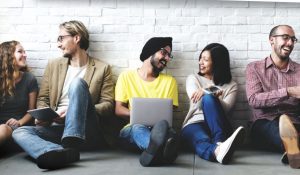 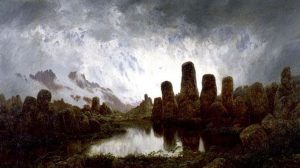 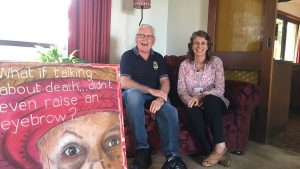