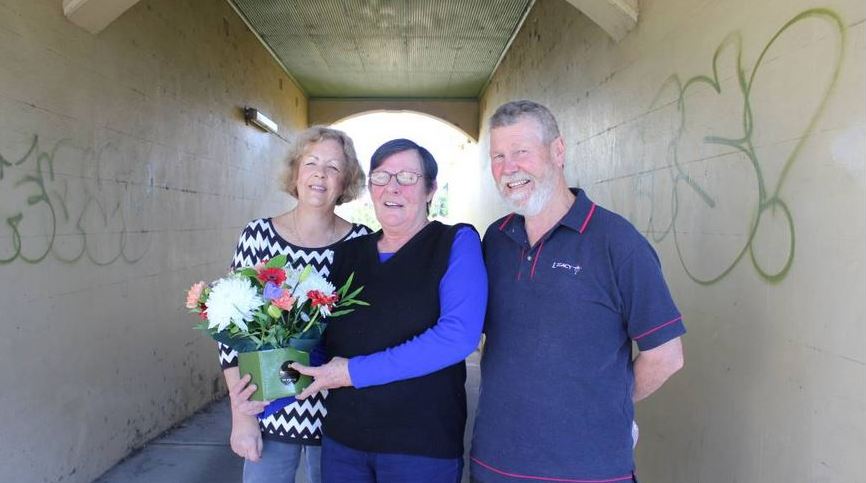 Legacy and palliative care have received a generous boost to their funds thanks to the recent Dungog antiques and collectibles fair.

The event was held on the weekend of June 3 and 4 and what seems to be the traditional drizzle of rain during the event did nothing to deter crowds with record numbers coming through.

As well as antiques and curios from across the state and Queensland on display and for sale, people were able to get  their own items appraised by professional dealers.

Ms Bayne said the appraisals was a popular attraction and some of the most interesting “finds” were amazing little tin toys.

“We had the Cobb and Co Coach here this year for the first time and that proved to be very popular and really set a nice tone for the weekend,” she said.

Tables were set up at the Dungog Memorial RSL Club and at St Mary’s parish hall with the Dungog Festival Lounge transformed with a display of antique furniture.

There was also a special exhibition from Peter Horn, a Toronto artist who recently won a first prize in the Dobell Festival for his all-wooden clock – which included intricate working cogs.

Ms Bayne presented Nick Helyer, Chair of Dungog Group of Hunter Legacy and Lyn Mosely, Vice President of Dungog and District Palliative care volunteers,  with $2500 each for their organisations.

Mrs Moseley said the funds would be vital for the ongoing service which provides among other support free transport for people. She said the money would go into the car account to keep the volunteer service going and may be used to fund equipment purchases such as a wheelchair.

Mr Helyer said the local Legacy group would use the funds for a Christmas in July function for the 60 widows and one dependent of veterans and help fund another function at Christmas.

Ms Bayne praised both organisations for the assistance given in the lead up to the event and during the busy weekend.

“Without these guys I just couldn’t so it,” she said.

“A big thank you to all our sponsors especially Dungog Pizza, Ray White, Insurance Advisernet and IGA and all the others who know who they are, we really appreciate it.”

Ms Bayne said she already had next year’s event booked out.