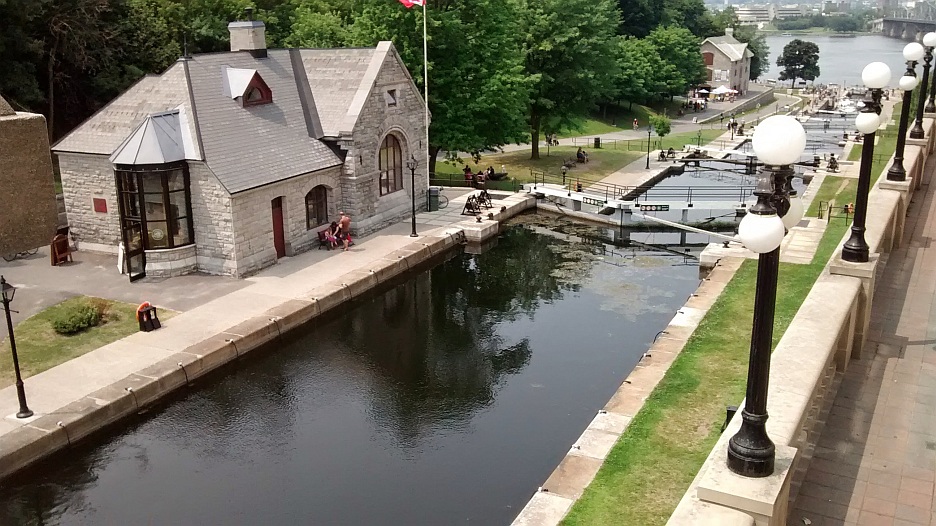 News from Canada’s capital Ottawa that the state of Ontario’s government is expanding their commitment to home visiting palliative care (hospice) volunteers in 2017.

Increasing the number of volunteers reflects feedback heard during province-wide consultations, where families and caregivers asked for more help at home, particularly with respite and bereavement services.

The state of Ontario has a population of some 12.6 million people and is served by 88 hospice palliative care organizations delivering visiting hospice volunteer services to about 20,000 patients and their caregivers.

The commitment will deliver an additional C$1M a year into hospice volunteering in Ontario. See the report here (19 December 2016).

Closer to home you will be able to catch some of the founding organisers of the public health and palliative care movement speaking at the Compassionate Communities Symposium in Sydney on 20-21 February 2017.