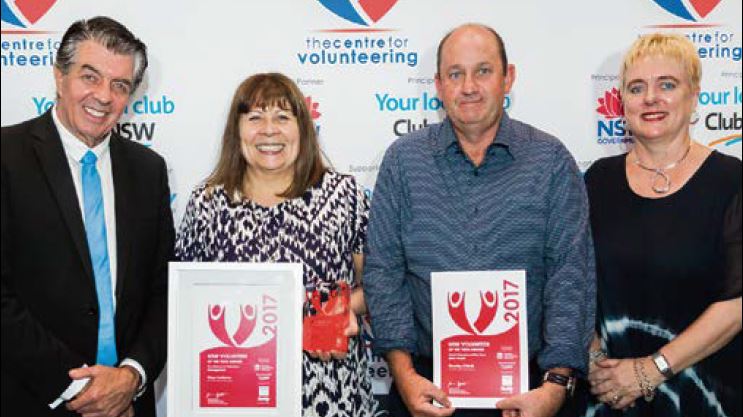 From 'Hospital volunteer manager ‘the best in the state’ by Barrier Daily Truth, Tuesday 12 December 2017.

Far West LHD Chief Executive, Stephen Rodwell, congratulated Mrs Leehane on winning the top prize. “On behalf of the District I wish to congratulate Mary on a very well deserved recognition for all her hard work and dedication in looking after our many volunteers,” Mr Rodwell said.

“We value all our volunteers and I know that Mary especially enjoys her role as Volunteer Manager for the District. The great efforts and commitment to the organisation by our volunteers is a reflection of Mary’s role and her exceptional work in ensuring they are well looked after.

“Our volunteers are in very good hands and they, along with the LHD, can boast they have the best manager in the State. “I also wish to congratulate Timothy O’Neil, who was a finalist in the awards, as a result of being Regional Adult Volunteer of the Year winner in the western region.”