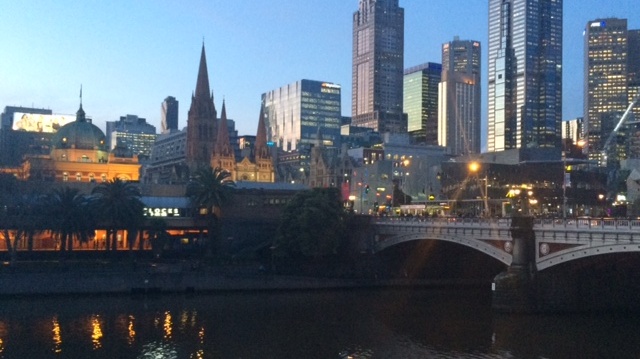 Andrea Grindrod, Health Promotion Officer La Trobe Uni, spoke about her involvement in the project and what her findings had revealed about alternative models for volunteering in Victoria.

One of the projects was the Calvary Health Care Bethlehem ‘The schools project’ which involved secondary students attending a term-long orientation to Palliative Care within an inpatient setting at Bethlehem Hospital.

The coordination of the placement, the workshops and liaison with staff and school was performed by volunteers who were recruited and trained for their roles. The placement was followed-up with an art exhibition by students.

‘Alternative models for palliative care volunteering’ highlighted the successful ways that services collaborated with volunteers as advocates for community engagement and understanding.