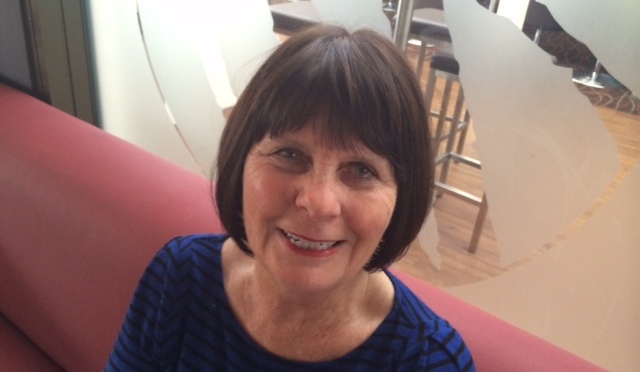 I spoke recently to Jenny Furney from the Western NSW Local Health District. Jenny is involved in the volunteer-based Bereavement Follow-up service based in Dubbo.

“The program is a conduit between the support that the family and carers are getting from health services prior to the patient’s death and being on their own in bereavement.   This service is offered to people who are assessed as unlikely to have a complicated bereavement and the main objectives is to reassure them that what they are feeling is normal”, said Jenny.

Jenny pointed out that this is not a bereavement counselling service. It is a follow-up service timed to connect with families and carers after their bereavement.

“A lot of people need one call only. I might be on the phone to them for 20 minutes and think that they will need more follow-up, and then they say ‘well I don’t think I’ll need you to call again’ and that’s it.”

Sometimes they post-out other resources specific to the person’s need, such as books or resources to support children.

“Occasionally someone will come into the office to see me but it’s rare…we try to refer people onto other organisations for face-to-face support.”

“Whoever volunteers for these roles need to have support”, said Alison. “They need to be briefed and debriefed, they need to have good access to the palliative care team and have the option to discuss issues of concern with someone on the team.”