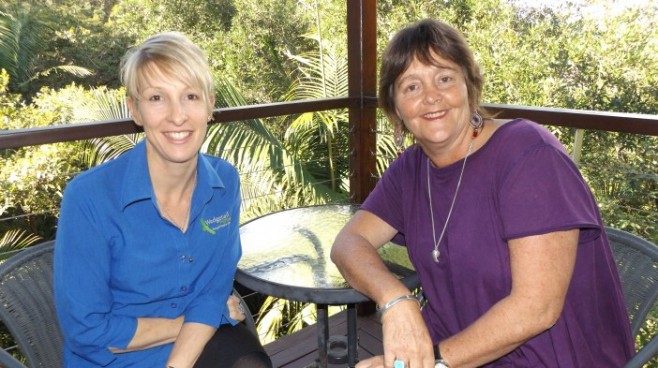 Meredith Dennis, President and Volunteer Manager, remembers the early beginnings of Tweed Palliative Support. “It started with a box of books, and training held in someone’s home.”

That was 19 years ago. Today the service offers equipment to people receiving palliative care, transport to and from treatment, as well as pampering and massage for people and their loved ones. And in 2015 they began to offer hospice and respite at the Wedgetail Retreat nestled into rainforest high above the beautiful Tweed Valley in Dulguigan near Murwillumbah.

It’s thanks to this volunteer effort that Tweed Palliative Support was able to pay-off and open the Wedgetail Retreat. And the response from the community has been very positive.

Clinical Nurse Manager Kelly Northeast said that since opening in February they have had 23 referrals, and 14 people have died at Wedgetail Retreat. “We have 24 hour palliative care nursing support on premises, and volunteers are also in attendance as part of the support team.”

Tweed Palliative Support is well regarded by the local Community Nursing and health service that can directly refer patients. “The service responds within 24 hours to requests, beds, equipment, whatever.” How are the volunteers regarded? “They are really well regarded, their training is excellent and we have talented staff involved in their training”, said Kelly.

Not only is Wedgetail Retreat the only community hospice of it’s type in NSW but Tweed Palliative Support is the only volunteer service that employs nursing staff.

Sitting in the tree-tops you get the sense that the view from the Retreat reflects the upbeat vision of the organisation. “I just believe that if you have a go, things come together – it’s the way life is”, said Meredith.

For more information check out their service at www.tweedpalliativesupport.com.au.

Insights into volunteering in Coffs Harbour 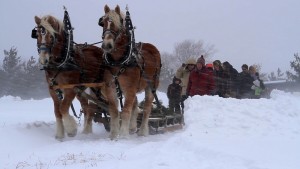 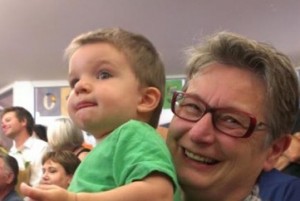 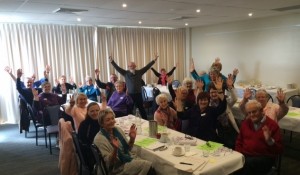 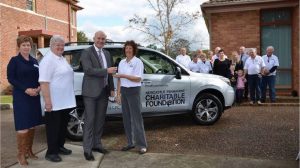