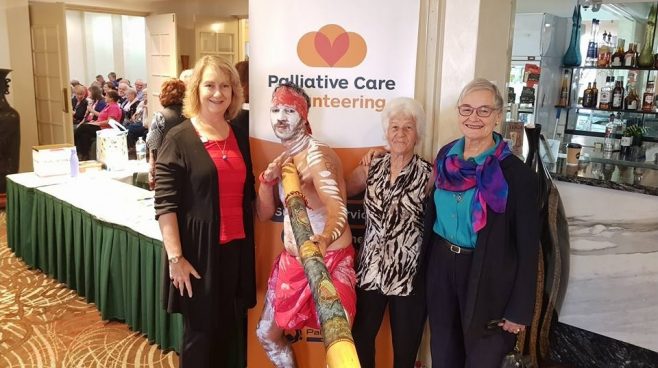 For services receiving non government organisation (NGO) grant funding the news from NSW Health of a 3 year extension has come as a welcome relief. Services had been on 1 year grant extensions for several years.

NGO funding has a long history in NSW. About 2007 NSW Health launched the 2007-2009 NGO Policy Framework which was an explanation of the management of funding to their NGOs. NGO Units were established.

The NSW Health NGO Review (known as the Matthews review after the convenor Dr Richard Matthews) in 2009-2010 resulted in collaborative structures inclusive of NGOs to provide advice on NGO Sector capacity development, monitoring the impact of national and state health reform initiatives, and implementing the recommendations of the NSW Health NGO Review. These were largely rolled out in 2010 and the stakeholder base expanded in 2011.

In March of 2013 the Ministry of Health published ‘Partnerships for Health: A response to the grants management improvement program taskforce report’ (known as the GMIP Taskforce report) which made a series of recommendations about funding methodology.

The report recommended a change to competitive funding arrangements so that in the future “all arrangements between NSW Health and funded organisations be through ‘contracts’, as opposed to grants, service and funding agreements and so on” based on evidence and data which “more than ever before, has become crucial to funding arrangements through activity based funding".

The Independent Commission Against Corruption (ICAC) report released their report ‘Funding NGO Delivery of Human Services in NSW: A Period of Transition (2012)’, and the Productivity Commission Research Report: ‘Contribution of the Not-for-Profit Sector’ (2010) were also topical about this time.

NSW Health has indicated that they are still pursuing the recommendations about changes to funding methodology in the GMIP report. These deliberations are behind the recent tightening of funding cycles to 1 year, which have now been relaxed for the 2017-2020 period.

Pic: Judith Robinson (L) from Volunteers for Palliative Care, an NGO in Maitland at the opening of the recent 2017 Palliative Care Volunteer Conference in their hometown. 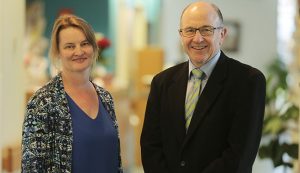 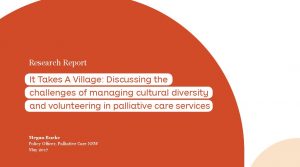 Research: The challenges of cultural diversity and palliative care volunteering in NSW 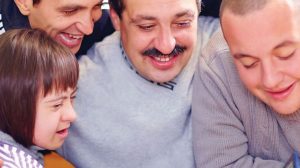 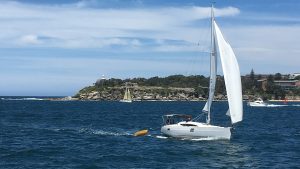 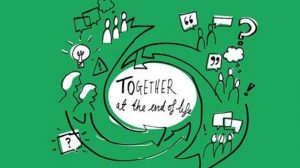 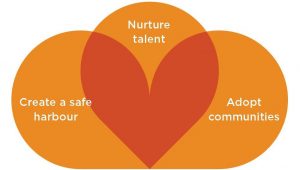 The Statewide Framework for Palliative Care Volunteering in NSW