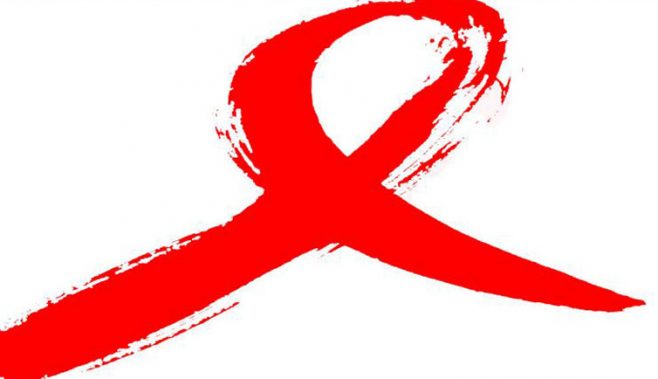 Volunteers played a vital role during Australia’s HIV/AIDS epidemic of the 1980s and 1990s, including being involved in community outreach, personal and end of life care and support for AIDS organisations.

Save the date: NSW Palliative Care Volunteer Conference 19 May 2017